Over the years our researchers have delved to the depths of our oceans seeking to discover more about them, in order for us to learn how to better maintain and care for them.

Our experts have discovered that even the deepest parts of our planet are polluted, with animals from six of the deepest points on Earth having been found to contain man-made fibres and plastic in their stomachs. Their vital research, among other things, is helping to shape our global understanding on how plastics threaten our seas.

Man-made fibres and plastic found in the deepest living organisms

In 2017, our scientists found animals from six of the deepest places on Earth to contain man-made fibres and plastic in their stomachs. These range from seven to over 10 kilometres deep, including the deepest point, at a staggering 10,890 metres. 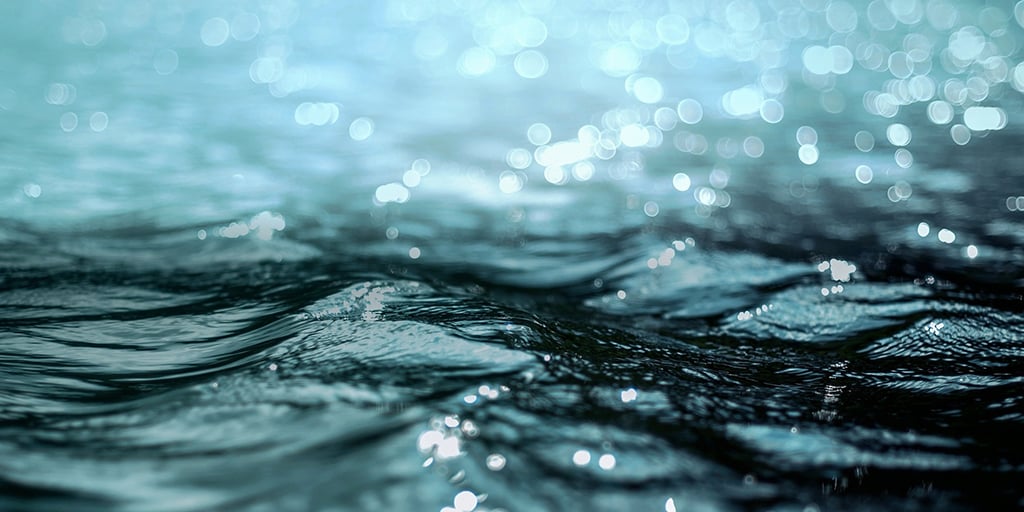 In 2018, our researchers identified  potential "garbage patch" zones in the world's oceans, with millions of tons of plastic being buried in the seabed every year.

Scientists have long been puzzled as to why real-world surveys cannot account for all the plastic known to be flowing into the oceans every year.

Invisible barrier on ocean surface reduces carbon uptake by half

Our experts also found that an invisible layer of biological compounds on the sea surface reduces the rate at which carbon dioxide gas moves between the atmosphere and the oceans.

The world’s oceans currently absorb around a quarter of all carbon dioxide emissions caused by human pollution, making them the largest long-term sink of carbon on Earth. The findings have major implications for predicting our future climate.

'The suppression of carbon dioxide uptake across the ocean basin due to surfactants...implies slower removal of anthropogenic carbon dioxide from the atmosphere and thus has implications for predicting future global climate.'

Investigating the impact of climate change on the Arctic Ocean 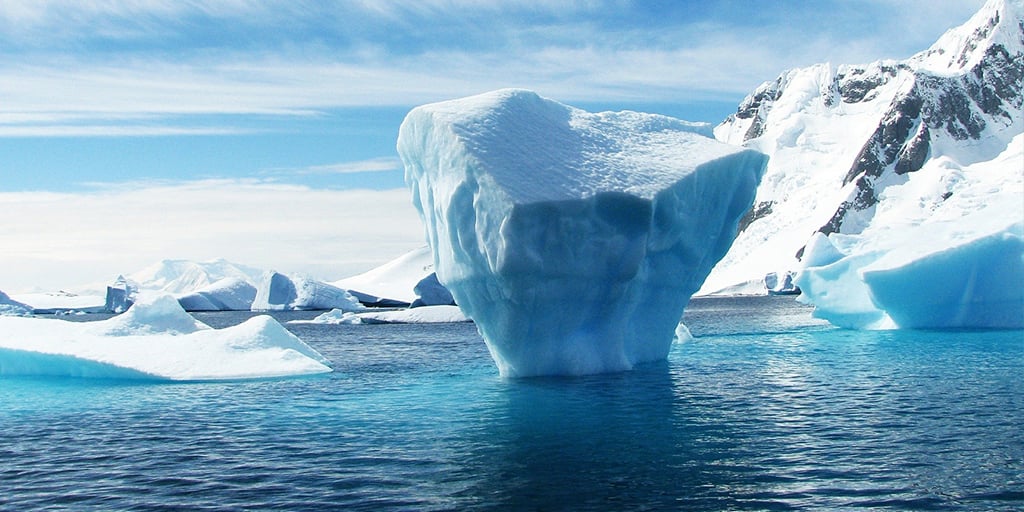 The Arctic Ocean, and all life that depends on it, is especially sensitive to warming because of its reliance on sea ice, from the algae that grow on its underside to polar bears that hunt and live on its surface. The accelerated melting of sea ice threatens the entire ecosystem, including some of the most productive commercial fishing grounds in the world.

To help investigate, our scientists joined an international research project to better understand future changes to the Arctic marine environment.

Miniature transponders to be used in the war against ocean plastic 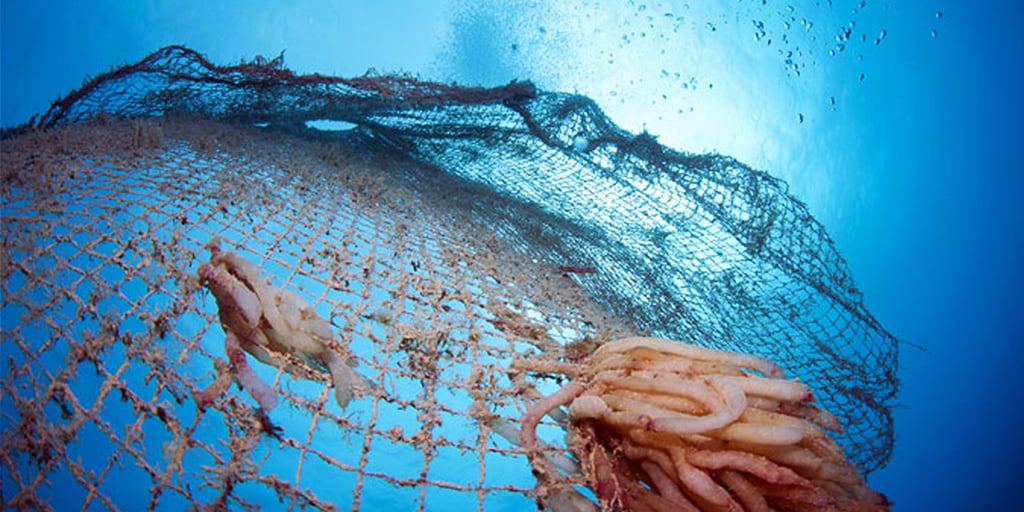 Lost nets and ghost fishing are causing havoc in our seas and oceans, but in 2019, a team from our Intelligent Sensing and Communications Group developed some tiny tech to help solve the problem and save marine life around the world.

Their low-cost acoustic tags were attached to fishing nets and trialled as part of a major project to reduce marine litter and ‘ghost fishing’.

'By attaching miniature, low-cost, subsea acoustic transponders to fishing nets or other gear, the aim is to be able to precisely locate lost gear from a search vessel.' 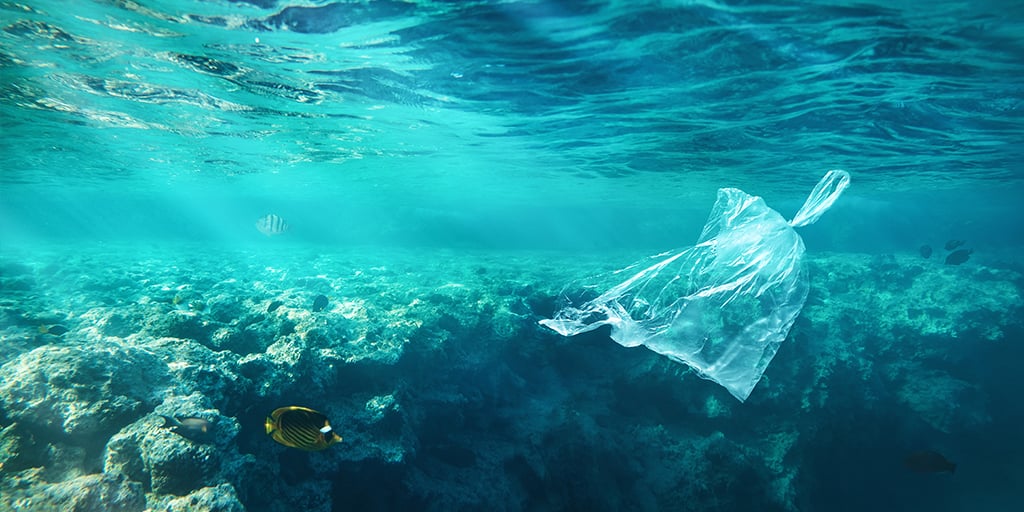 Later that year our scientists advised that is highly likely no marine ecosystems are left that are not affected by pollution.

'In the deepest point of the oceans, [the plastic] just sits there. It can’t flush away and there are no animals going in and out of those trenches.'

The paper highlights the threat posed by non-biodegradable substances in clothes, containers and packaging, which make their way from household bins via dump sites and rivers to the oceans, where they break up and sink to the floor. 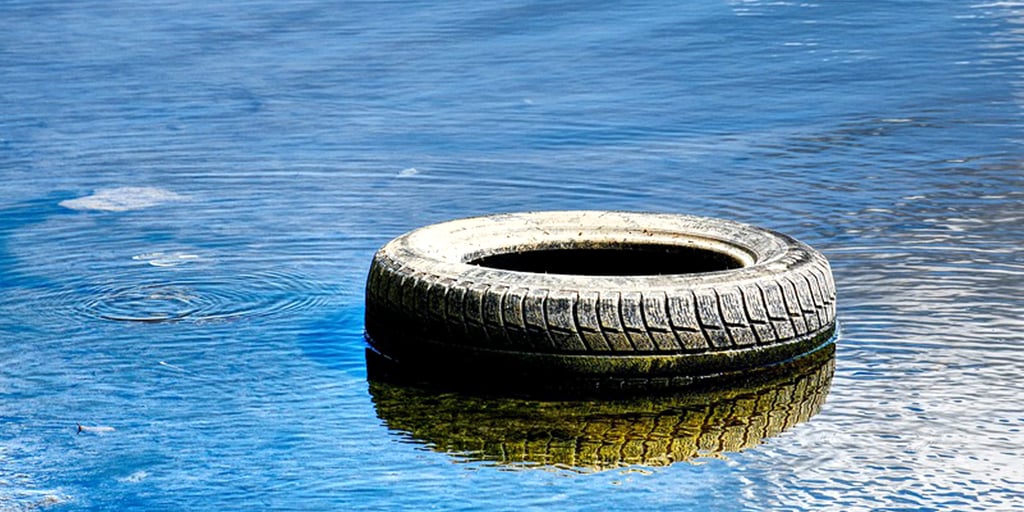 This year, a major government funded study suggested particles released from vehicle tyres could be a significant and previously largely unrecorded source of microplastics in the marine environment.

Dr Abbott of our School of Natural and Environmental Sciences has developed a breakthrough method using mass spectrometry to detect tyre-derived microplastics in the environment.

'...tyre wear is therefore potentially a major contributor to microplastic pollution in the marine environment'.

During their time investigating our oceans, our experts have also made one or two new fascinating discoveries.

In February 2020, a grey seal was captured on camera clapping its flippers underwater for the very first time by one of our experts. Dr Ben Burville from our School of Natural and Environmental Sciences had been trying for 17 years to film a seal producing the gunshot-like ‘Crack!’ sound.

Previously believed to be a vocal sound – like the calls and whistles produced by many marine mammals – this new underwater footage clearly shows a male grey seal repeatedly clapping its flippers to produce the loud noise. 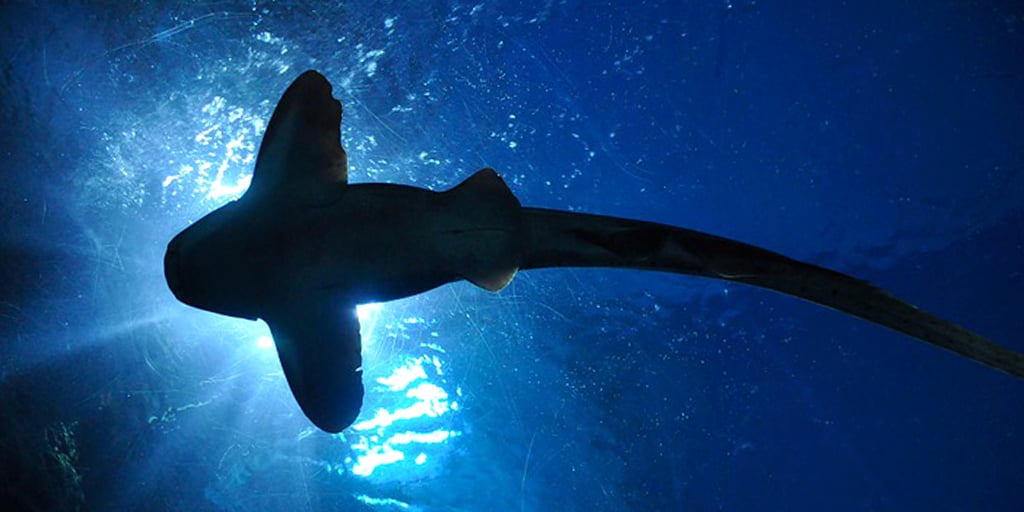 In March, not one, but TWO new species of the rarely seen six-gilled sawsharks were found in the West Indian Ocean by an international team of marine scientists, including our very own Dr Andrew Temple and Dr Per Berggren.

'The discovery re-enforces both how important the western Indian Ocean is in terms of shark and ray biodiversity.' 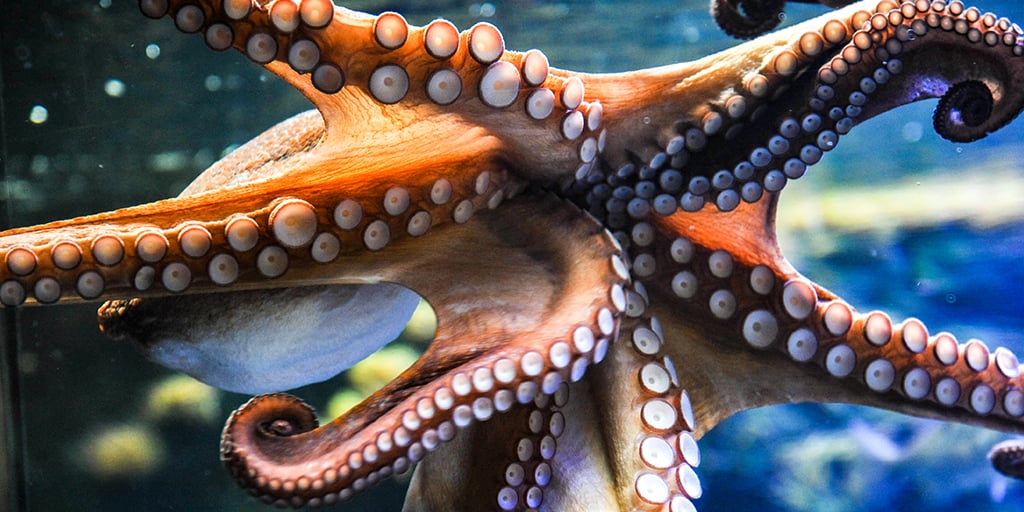 The animal was spotted 7,000m down in the Java Trench - almost 2km deeper than the previous reliable recording.

Dive into the sounds of the sea 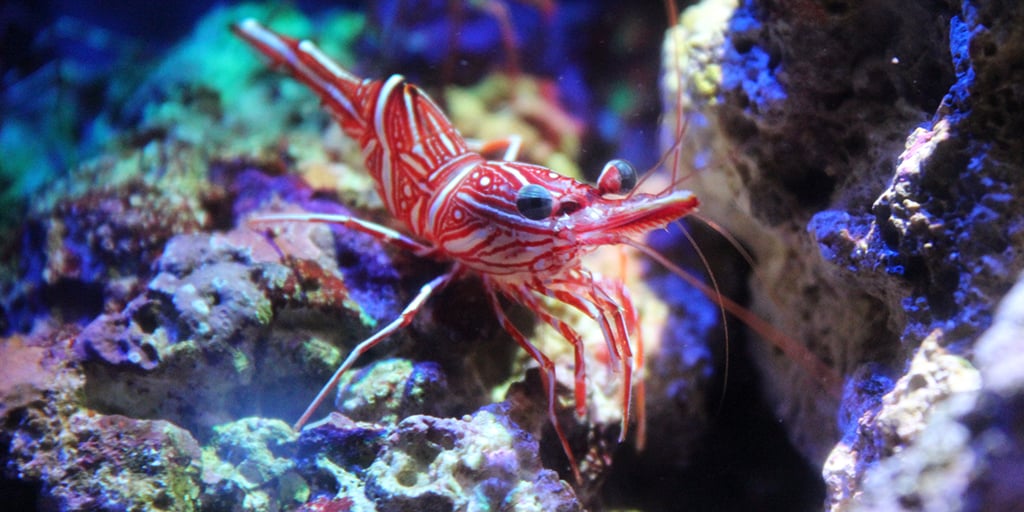 Plus, a music technician from our School of Arts and Cultures has recorded the sounds of marine life including grey seals, dolphins and noisy snapping shrimps, using hydrophones which record sound underwater.

'Human ears are not adapted to hear what’s going on underwater and you may be surprised at just how noisy it is down there.'

Our planet needs our help. In April 2019 we signalled our commitment to climate change action by joining a number of organisations in the UK and all over the world to declare a climate emergency. 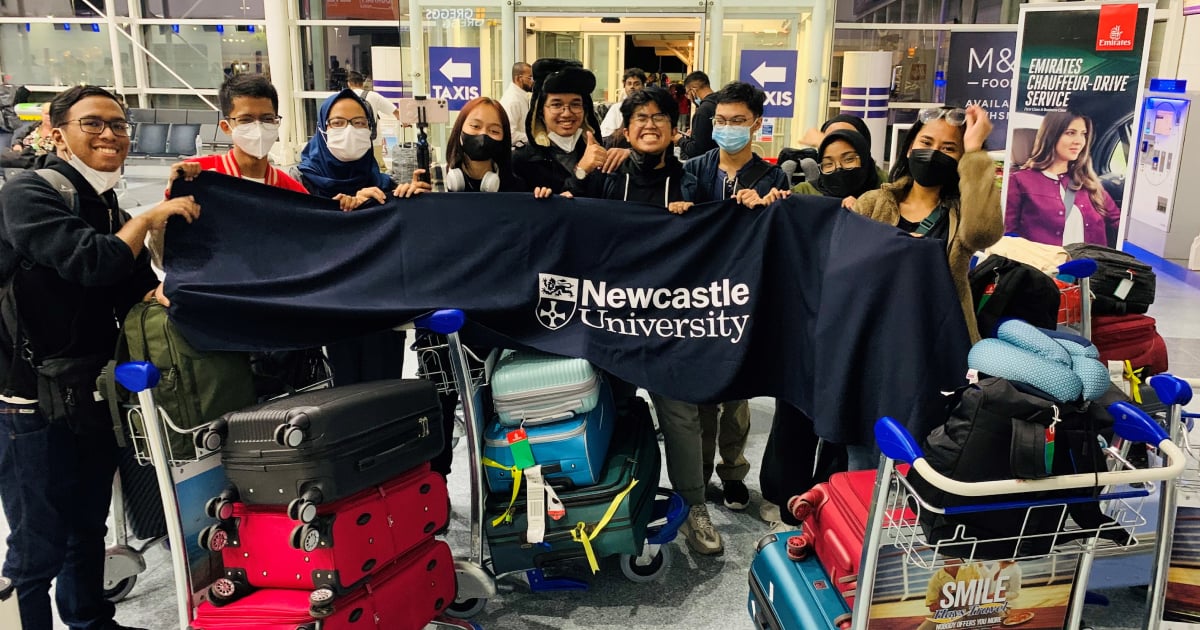 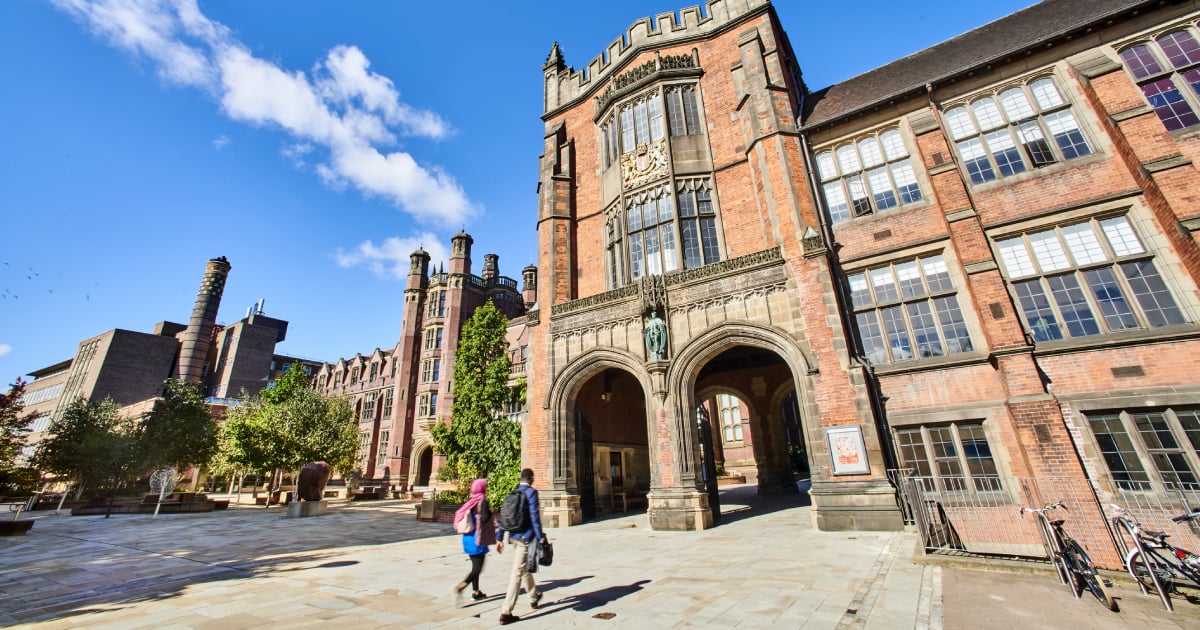 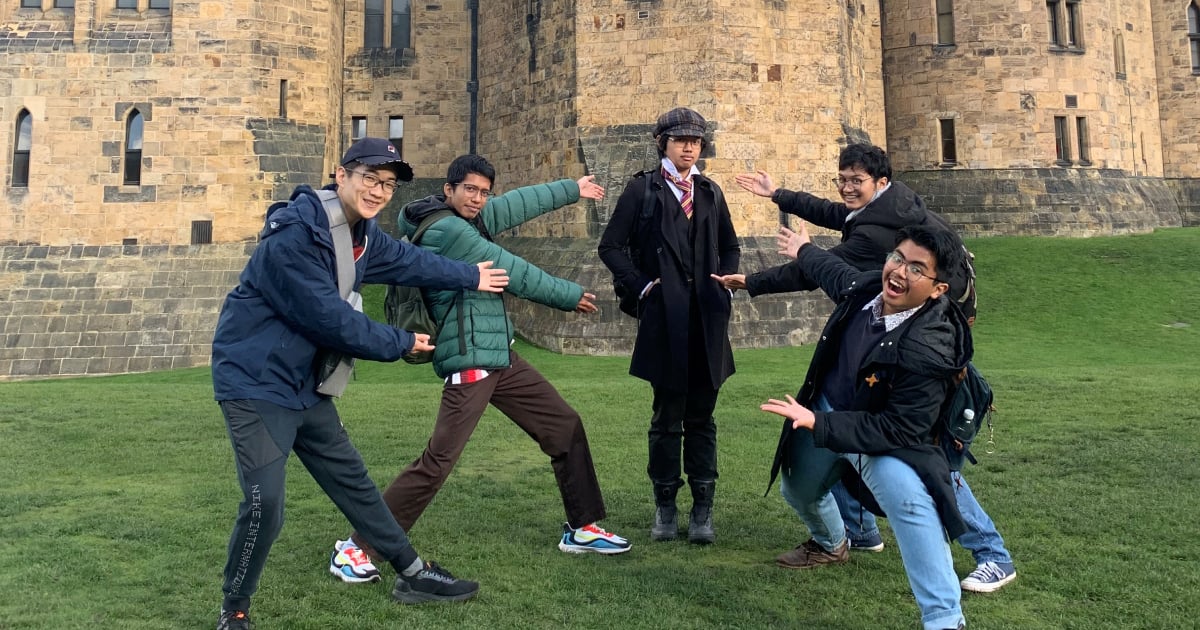