Marketing student Waqar shares some of the things he still needs to tick off his University bucket list before graduating next summer...

People often look back on their time at university as some of the best years of their lives, and there are a lot of things a student might want to accomplish during their first steps into the world as an independent adult. I’m no different myself, and since COVID-19 abruptly cut short a wonderful second year at Newcastle, I still have a few things I want to make sure I get to do in my final year in the Toon. Here are my top three!

1. Be on a Society Committee 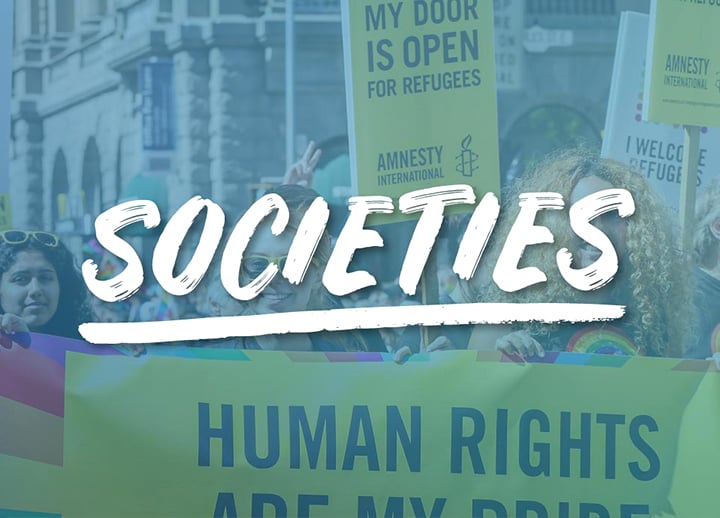 I’d say one of the best parts of uni life is the sheer variety of societies on offer (Cheese and Wine society anyone??). Having been a part of societies such as PakSoc, MediaSoc and Social Tennis I’ve been able to meet a bunch of great people and have also been able to observe how the societies themselves are run.

I’ve always been a bit of a stickler for admin and organisation for events. Naturally then, I quite like the idea of joining the committee of a society or two in my final year at Newcastle. Not only will this be something to put on the CV but I can also do stuff that I enjoy in order to help provide a better experience for fellow students.

A creative role which involves working with social media or promotion of a society’s events would probably be the best for me, as I’ve done this sort of work in the past and I thoroughly enjoyed it. 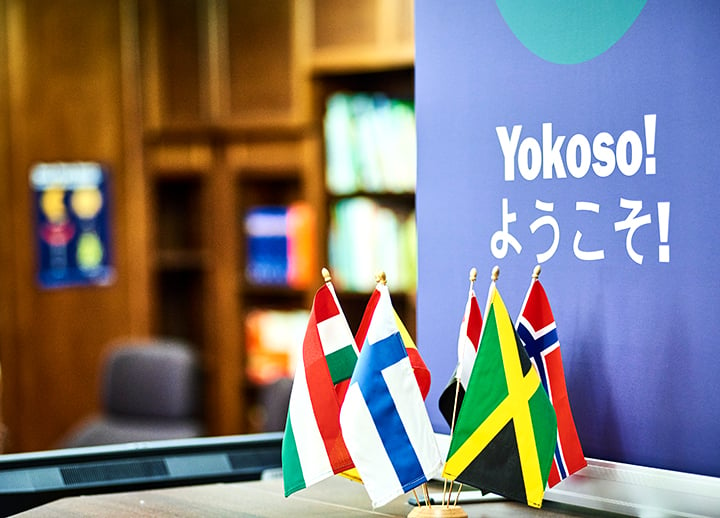 Hallo, ich heiße Waqar und... that’s about it. Okay, maybe I do know a bit more but I've been telling myself I need to brush up on my German and take it beyond that basic GCSE level. From a young age I’ve been fascinated by German culture and I’ve made efforts to visit as much as I can (before lockdown hit!).  I guess you could call me a Germanophile (yes that is a real word).

I also know how to read Arabic and I have a basic understanding of the alphabet and the mechanics of the punctuation. However, that’s only half the story, when I’m reading it I don’t have any idea of the actual translation of it. I also have no clue how to hold a conversation in Arabic and it might be worth learning the basics as I am quite likely to visit Arabic speaking countries in the future.

Clearly then I have a couple of linguistic foundations from which to enhance my skillset, and I hear our Language Resource Centre has a lot of free language learning resources available to students to help with this. 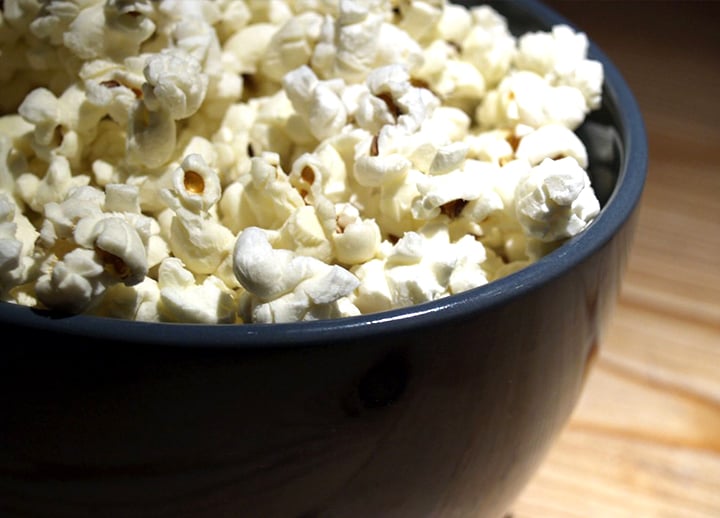 Everyone knows that Netflix and Amazon Prime are a staple for pretty much every student out there, and many hours of procrastination can be devoted to spending a night in front of the screen binge-watching the latest trending shows. And I’m no different, I’d much rather have a night in with good food and a movie than a night out on the Toon. In fact, it’s fair to say that without movie nights and Just-Eat in first year, my group of friends wouldn’t have been able to come together and create a bond in the way that we have!

However, spending an entire day in bed binge watching a show or movie franchise isn’t something I’ve managed to achieve just yet. I wouldn’t put it down to a lack of opportunity (lockdown gave us all plenty of time for that), but probably the fact I tend to be a bit picky with what I watch. I once did a Harry Potter marathon in a day, but that was years ago and it’s probably the only film franchise I could do something like that with.

On the other hand, I’ve yet to see several classic film series like ‘Rocky’, ‘The Godfather’ and ‘Die Hard’. In fact, if we’re talking about films I wonder if any of the local cinemas, like Everyman or Tyneside, would be open to making one of their screens available to me and a few friends for a day of unadulterated indulgence (social distancing restrictions pending of course).

I’m not short of options, and it’s not a particularly difficult mission to complete, so I expect I’ll be able to tick this one off relatively easily next year. 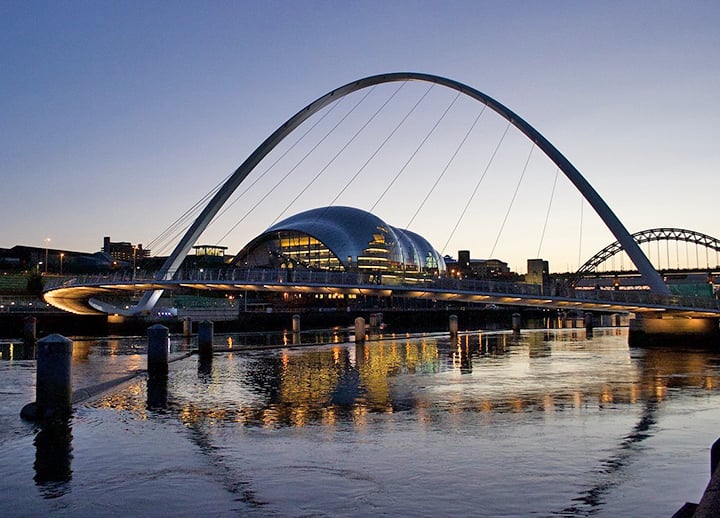 If you know me personally, then you’ll know I enjoy doing a bit of creative stuff in my free time. I’m hoping to go on and do a digitial media postgraduate once I graduate from Newcastle, and because I’m not doing a media related course at the moment, I will most likely need to put together a portfolio of my work as part of my bid to get accepted on a course I like.

I’ve tinkered with amateur video production and film-making for about 18 months now, and I want to cap off my time in this wonderful city with a tribute to the understated beauty of Newcastle.

I have a picture in my head which includes a time lapse of the sun setting at the iconic Quayside, and bouncing back up again early in the morning. I’m well aware that this sounds more fun on paper than the reality of having to do an all nighter out in the cold, but it’s still an experience I’m looking forward to. Also, the idea of putting in long hours for a beautiful shot gives me Attenborough vibes, and who wouldn’t want that?! 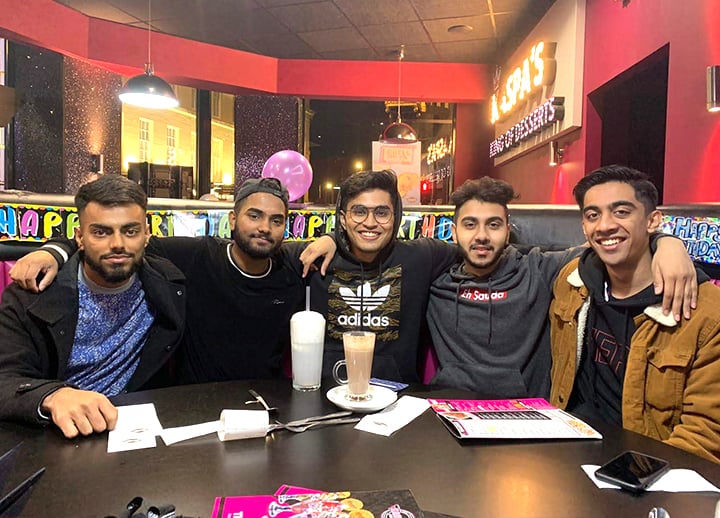 The flights were booked, and Visas were sorted. The plan had been for myself and my housemates to fly to Riyadh in Saudi Arabia for an international sleepover in the Easter holidays. Camel rides, quad bikes in the desert and a visit to ‘The Edge of The World’ (Jebel Fihrayn) were all on the agenda, but we all know what happened next.

However, I’m still holding out hope for a memorable trip with the boys at some point during the next 12 months. I quite like the idea of exploring the Northumberland coast and maybe a bit of Scotland too, since I haven’t crossed the border to the land of tartan for quite some time. Who knows, perhaps I’ll be able to get some Top Gear-esque footage along the way and create something spectacular!

They say that you develop lifelong friendships at university, and that’s certainly true in my experience too. But there’s no way of knowing what the future holds for us once we all go our own separate ways after graduating, which is why I’d love to have a definitive road trip before playing ‘See You Again’ on repeat and triggering the waterworks.

How to start a business at university

Some of the world’s biggest names started at university, including Snapchat, Facebook and Google. Could your business be the next addition to that list?  Never has the value of university been more... 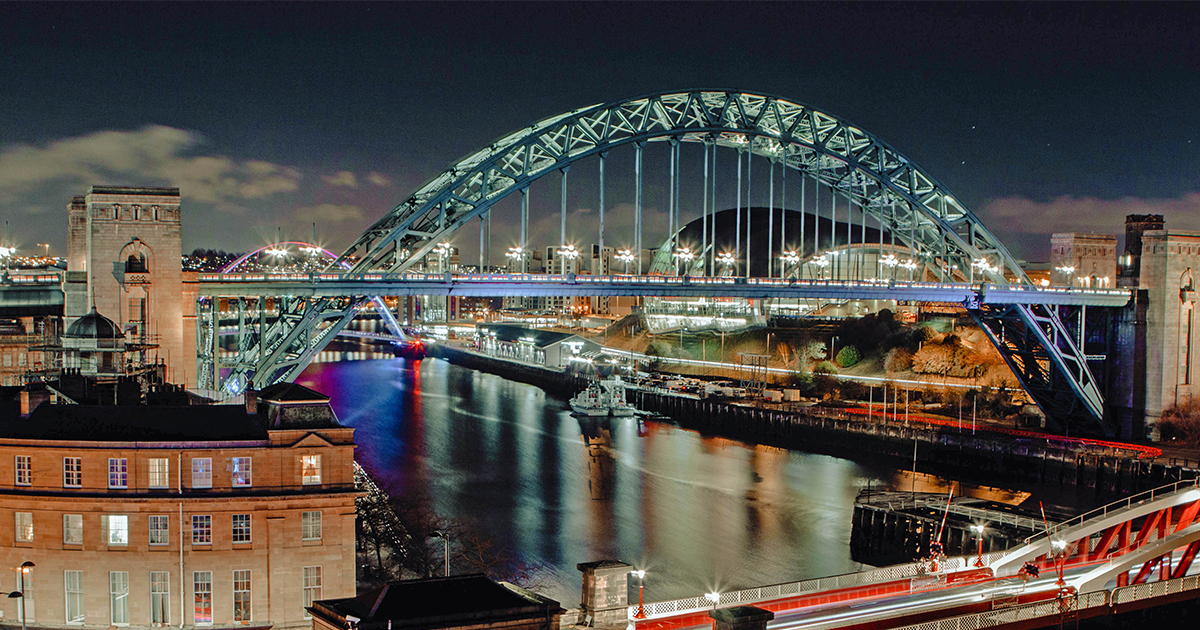 The North East has a rich tapestry of culture, nightlife and academic excellence. Find out why should you choose to study English Literature in Newcastle in our latest blog from current student,...