Top places to explore in Newcastle

Top places to explore in Newcastle

Want to discover more about Newcastle and see what this beautiful and friendly city has to offer?

Read on to explore its history, culture and some of the top locations you simply cannot miss. 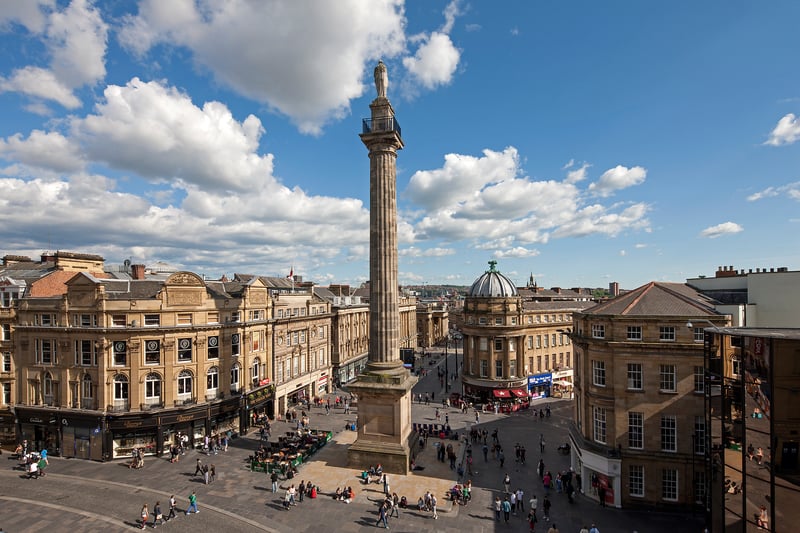 Newcastle’s historic heart, Grainger Town is watched over by one of the city’s most famous landmarks – Grey’s Monument – built in 1838 in memory of former UK Prime Minister Charles Grey.

Grey Street, with its stunning Georgian architecture, stylish restaurants, bars and galleries is a hub for nightlife. Here you can also find the best of stage and screen – at the beautiful Theatre Royal and the independently run Tyneside Cinema.

In the centre of Grainger Town, the historic indoor Grainger Market is home to hundreds of local traders and small businesses – from vintage fashion boutiques to florists, jewellers, artisan bakeries, butchers and greengrocers.

The Quayside and Tyne Bridge 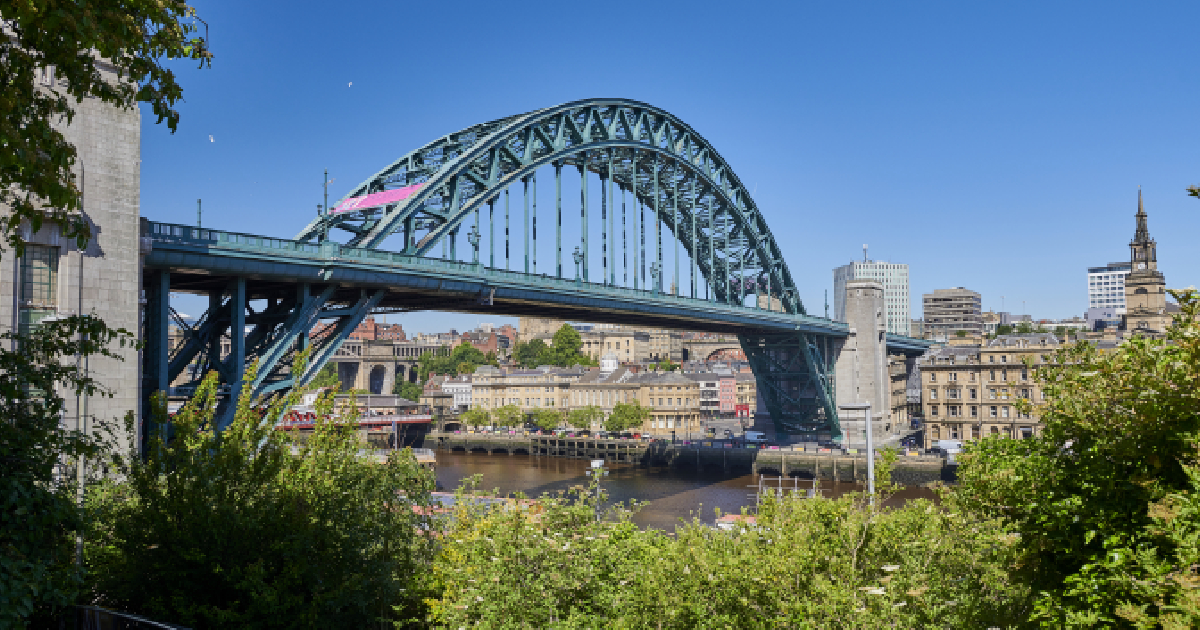 Seven bridges span the River Tyne at Newcastle, but the most iconic is the Tyne Bridge.

Officially opened in 1928 to link Newcastle and neighbouring Gateshead, its distinctive shape has come to symbolise the North East. It is also on the route of one of the biggest half marathons in the world – the Great North Run.

Once the Tyne’s bustling dockside, Newcastle’s Quayside has been transformed into a hub for food, art and music. Dine near the Tyne in stylish restaurants, relaxed gastropubs and cafes with a view, or browse its vibrant Sunday market, featuring independent traders selling handcrafted goods, local products and delicious street food.

Ouseburn and the Victoria Tunnel 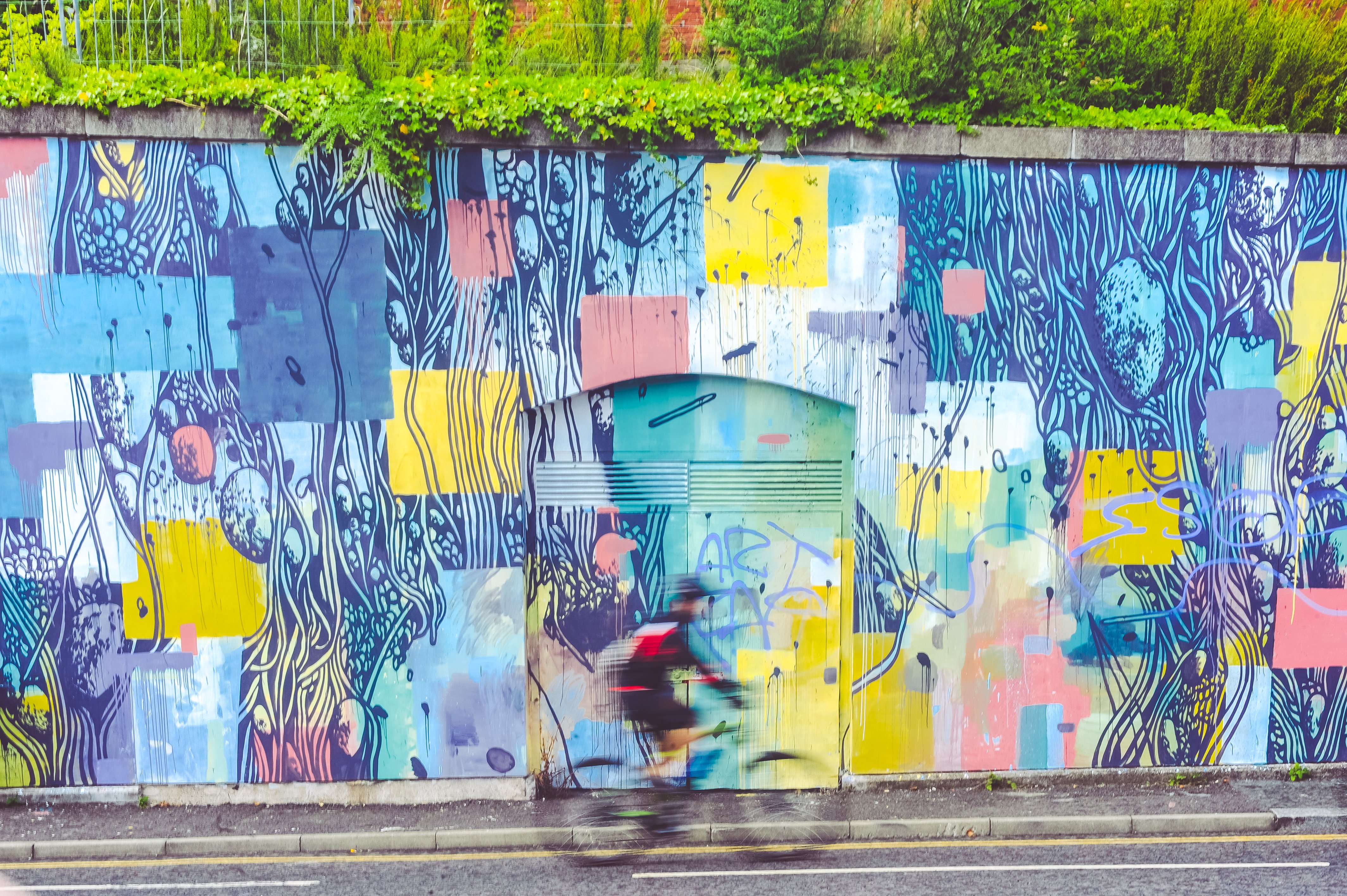 Known as the cradle of Newcastle’s industrial revolution, in the 17th century Ouseburn was home to the city’s potteries, mills and factories.

Now, it’s a cultural and creative quarter, with a thriving arts scene for local artists, poets and performers, as well as The Biscuit Factory, the UK’s largest independent commercial art, craft and design gallery, housed in a Victorian warehouse.

Catch echoes of Ouseburn’s past in the Victoria Tunnel – a feat of Victorian engineering used to carry coal under the very foundations of Newcastle to the Quayside. 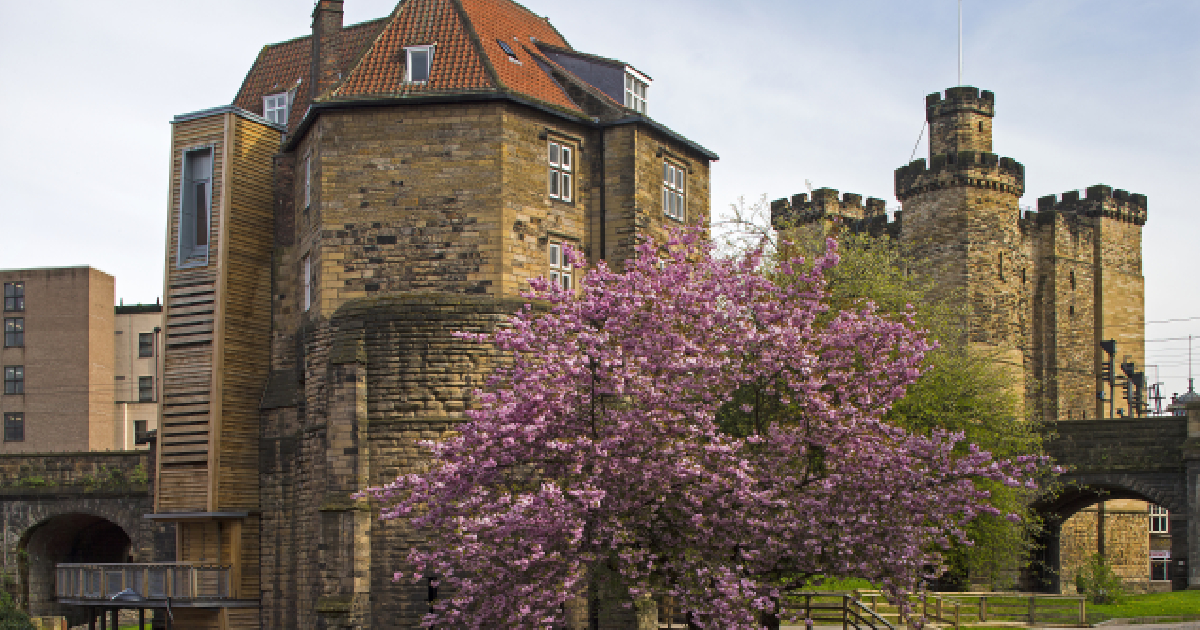 Newcastle Castle stands guard over the city and the River Tyne. But this isn’t the castle that gave the city its name – that ‘New Castle’ was founded in 1080 by the son of William the Conqueror.

Originally built in timber, it was replaced with a stone fortress, but now all that remains are the Castle Keep and 13th century gatehouse, the Black Gate.

Open to the public and offering fascinating guided tours for Fresher’s and university societies, Newcastle Castle has some of the best views over the city. 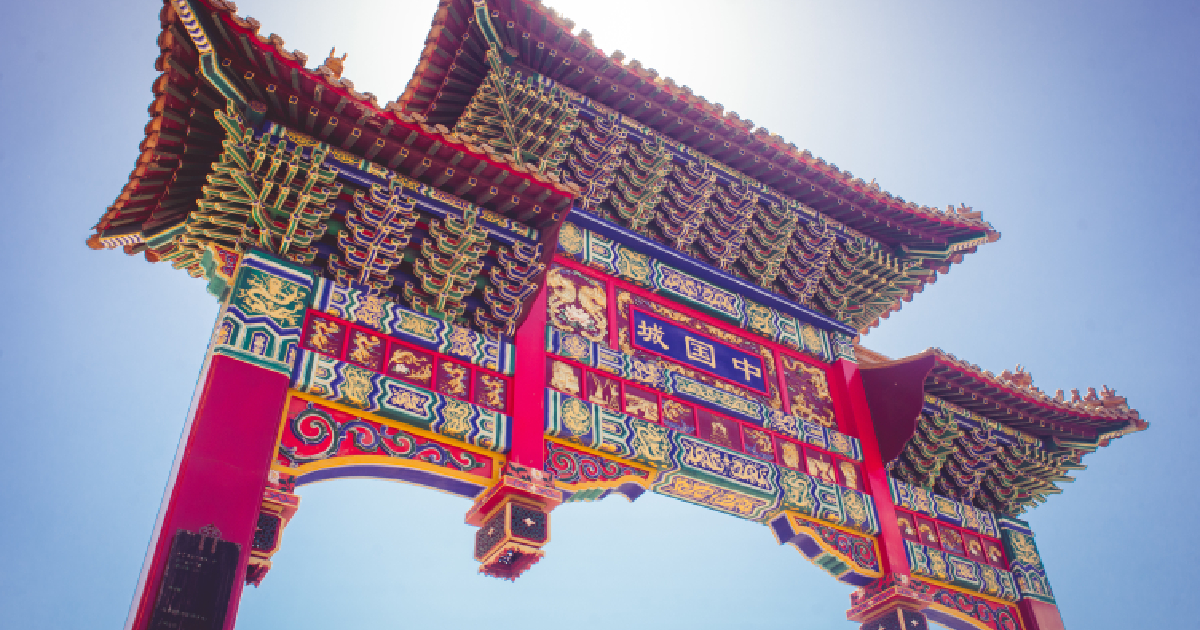 Newcastle’s very own paifang, or archway, was built by Shanghai craftsmen. This 11-metre high decorative gateway, a traditional Chinese symbol of prosperity and success, marks the entrance to Chinatown.

Founded in 1978, Chinatown stands on land that was once part of a monastery. It offers some of the best Chinese restaurants in the city and at Chinese New Year plays host to a parade including traditional dragon and lion dancing. 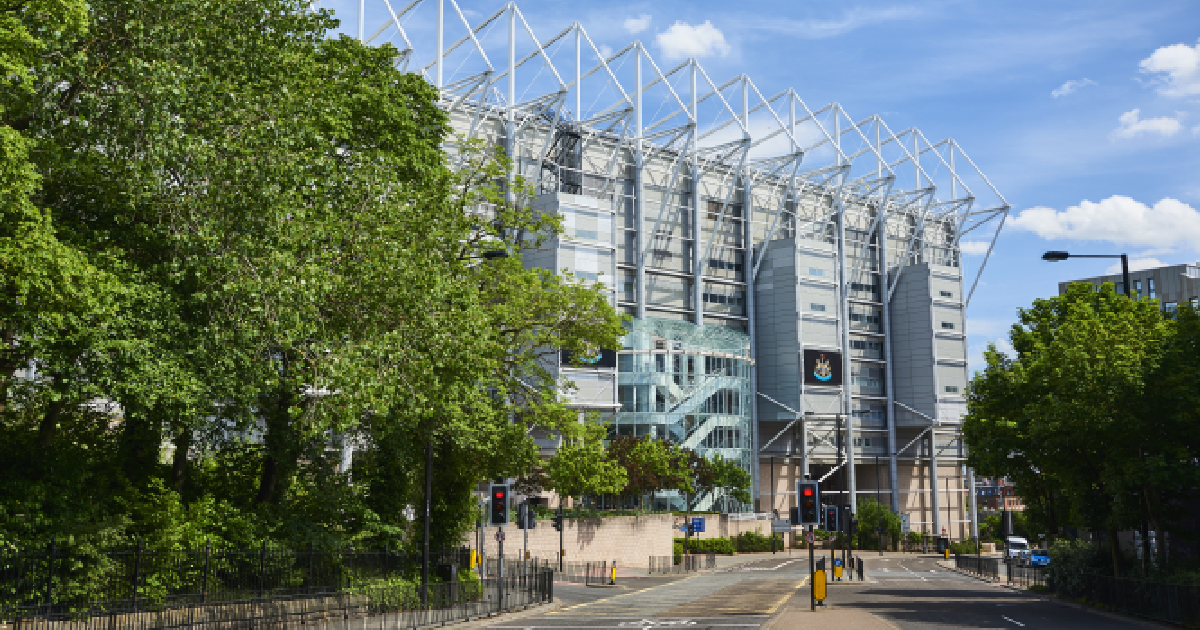 Join 52,000 fans pitch-side on match day, or visit when it’s a little quieter and take a stadium tour, or rooftop tour and climb to 150ft for breathtaking panoramic views of the city and beyond.

If football isn’t your sport, Newcastle is also home to rugby union’s Newcastle Falcons (their Kingston Park ground is on the outskirts of the city) and Newcastle Eagles, the most successful team in the British Basketball League’s history. 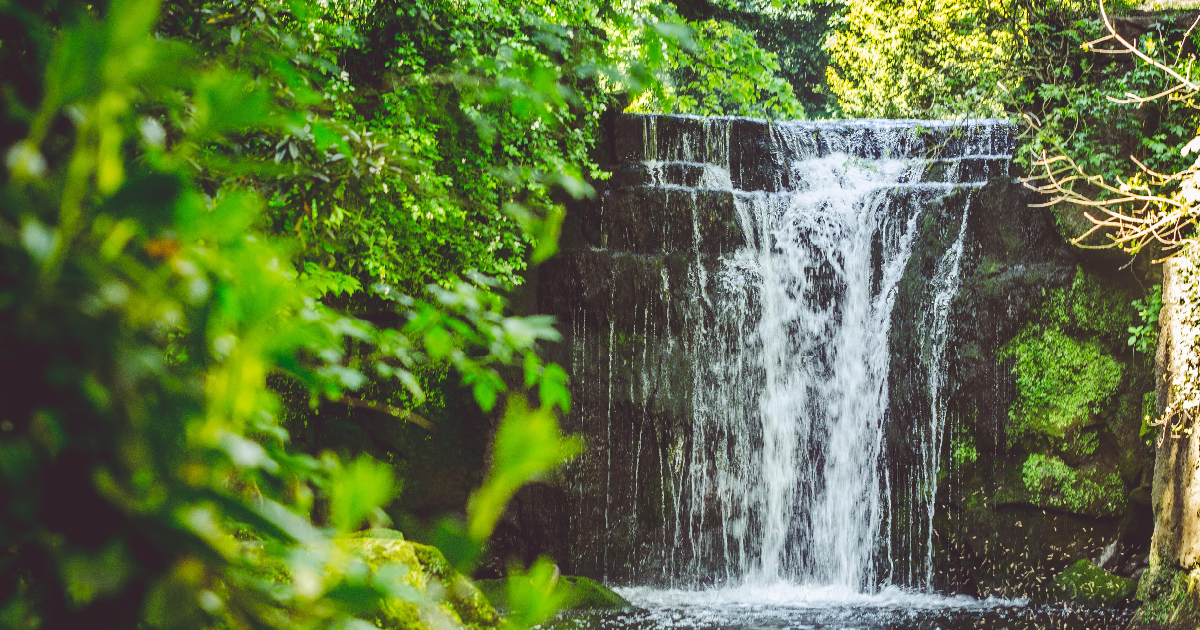 This former private garden was given to the city by Victorian industrialist Lord Armstrong – the same engineering pioneer our Armstrong building on campus is named after.

Now a public park of winding woodland trails, waterfalls, open spaces and petting zoo, it is an important wildlife corridor in the city. It is also the perfect spot for walking, cycling, or picnics on a sunny day.

Spanning Jesmond Dene, Armstrong Bridge is the place to visit if you love outdoor food markets, arts and craft fairs. 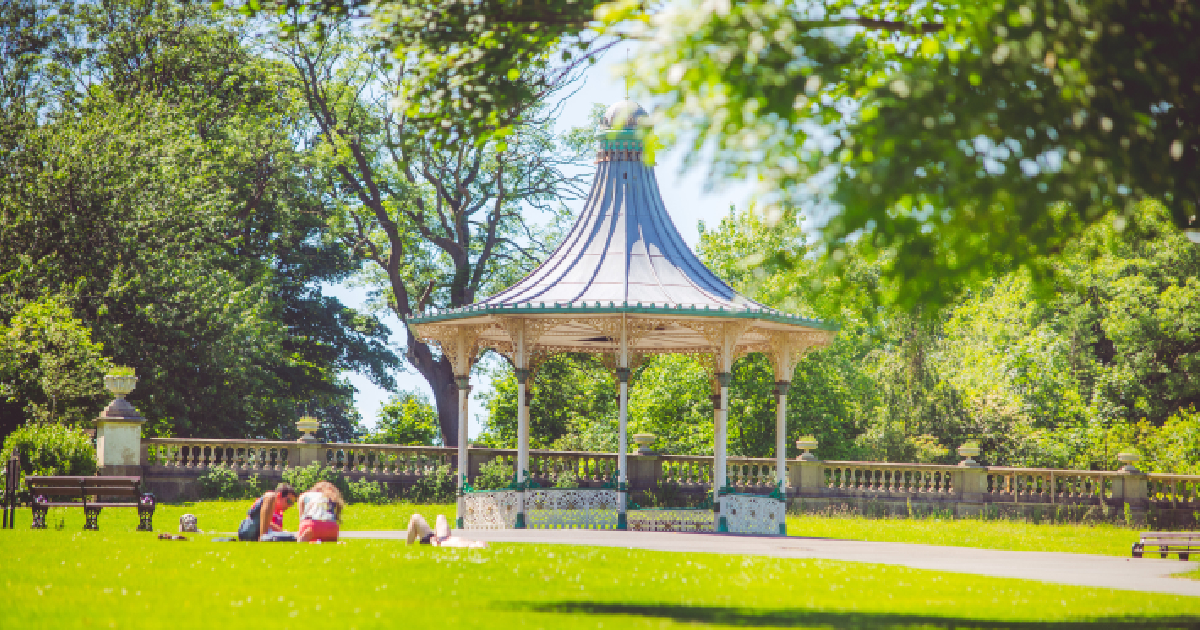 Need to escape the hustle and bustle of student life? Exhibition Park, developed in 1887, is the perfect destination – and it's just a stone’s throw from campus.

With leafy trees, a boating lake, traditional Victorian bandstand, park café and even a micro-brewery, discover the serenity of just one of Newcastle’s beautiful green spaces.

Next door to the park is Newcastle’s Town Moor – 1,000 acres of open space that’s bigger than London’s Hyde Park and Hampstead Heath combined. And a short stroll away is Leazes Park, the city's oldest purpose-built park, with a bandstand, tranquil lake and memorial garden.

Sage Gateshead and the BALTIC 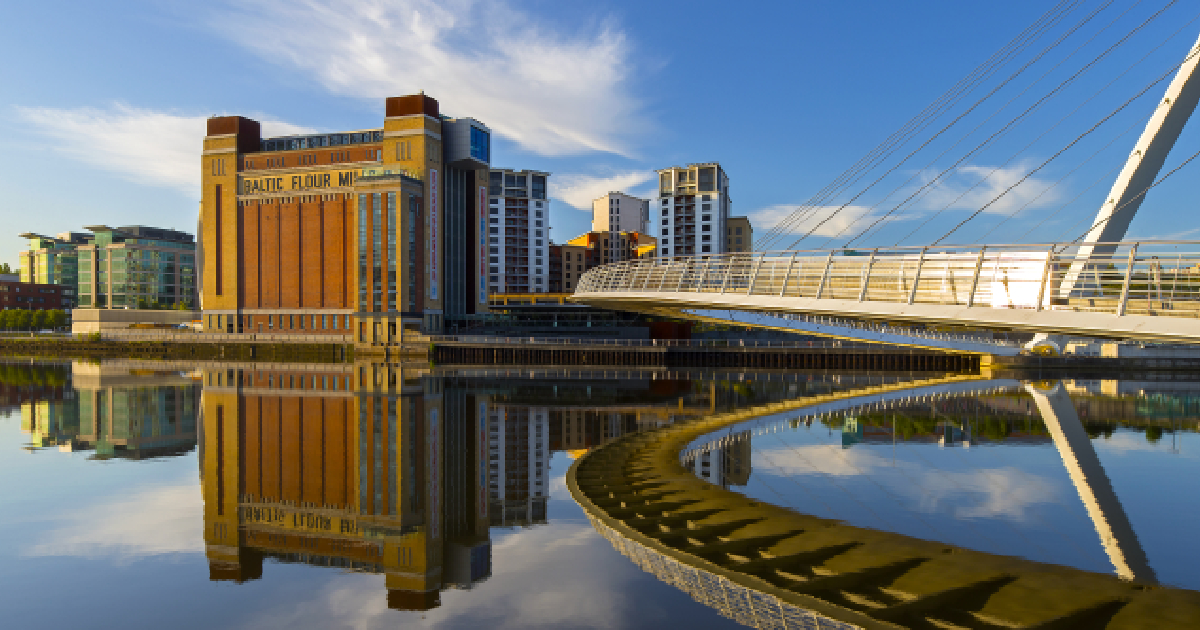 The curving glass and stainless steel structure of Sage Gateshead is a distinctive feature of the Quayside. A concert venue and regional music education centre, it attracts national and international artists.

Close by is the BALTIC Centre for Contemporary Art, the biggest gallery of its kind in the world. Housed in a renovated flour mill, it stages innovative exhibitions from world-renowned artists, while its rooftop restaurant looks out over the Newcastle/Gateshead cityscape. 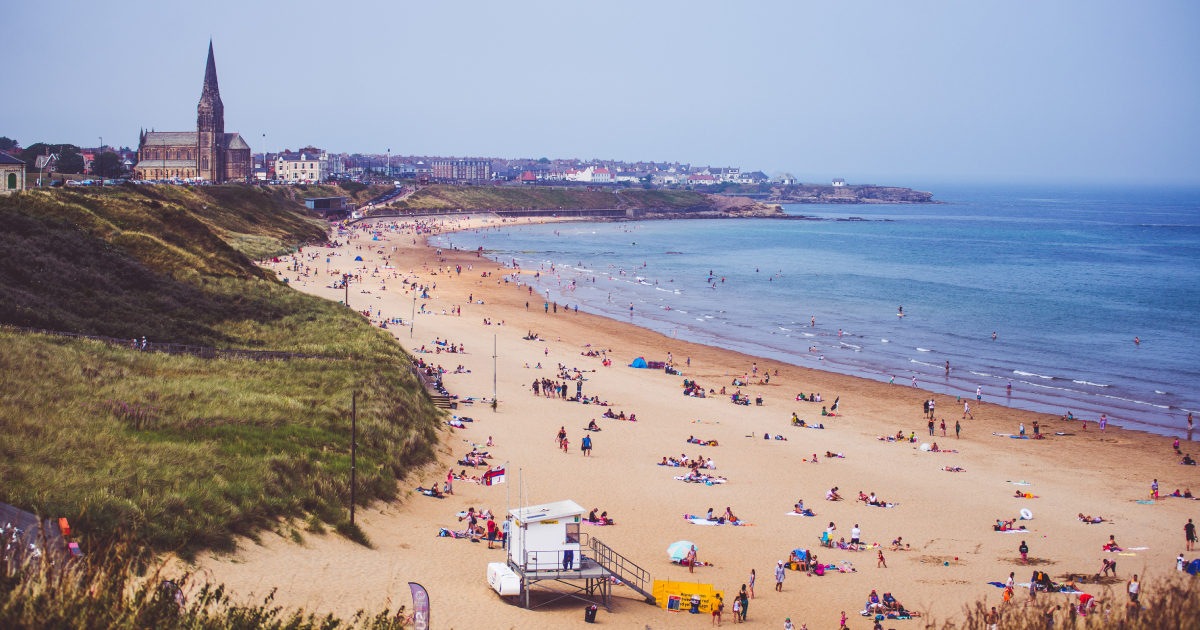 Although not technically in Newcastle, take a short trip on the city’s Metro light rail system to explore our stunning North East coastline and the lovely seaside town of Tynemouth.

Take a stroll along its award-winning beach Tynemouth Longsands, visit the dramatic Tynemouth Priory and Castle, take a dip in the North Sea, or hire a surf board and go surfing!

When you’re ready to visit some of the attractions and landmarks mentioned here, make sure you check relevant visitor information, including opening times before you arrive.

Like what you see? There is much more to explore in Newcastle, so why not visit us in person? Find out about our campus tours and Open Days, or request a prospectus to discover more. 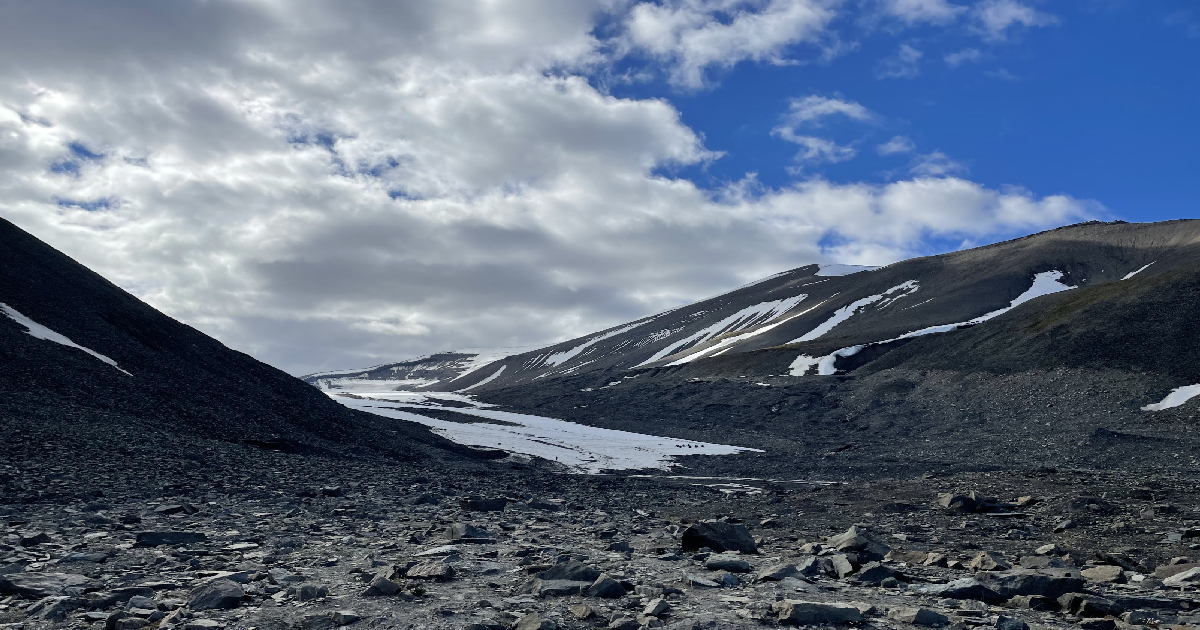 This summer, Stage 3 Geography students Eleanor and Rebecca spent a month on Norway’s remote Svalbard archipelago, carrying out research on the Longyearbreen glacier for their dissertation. This is... 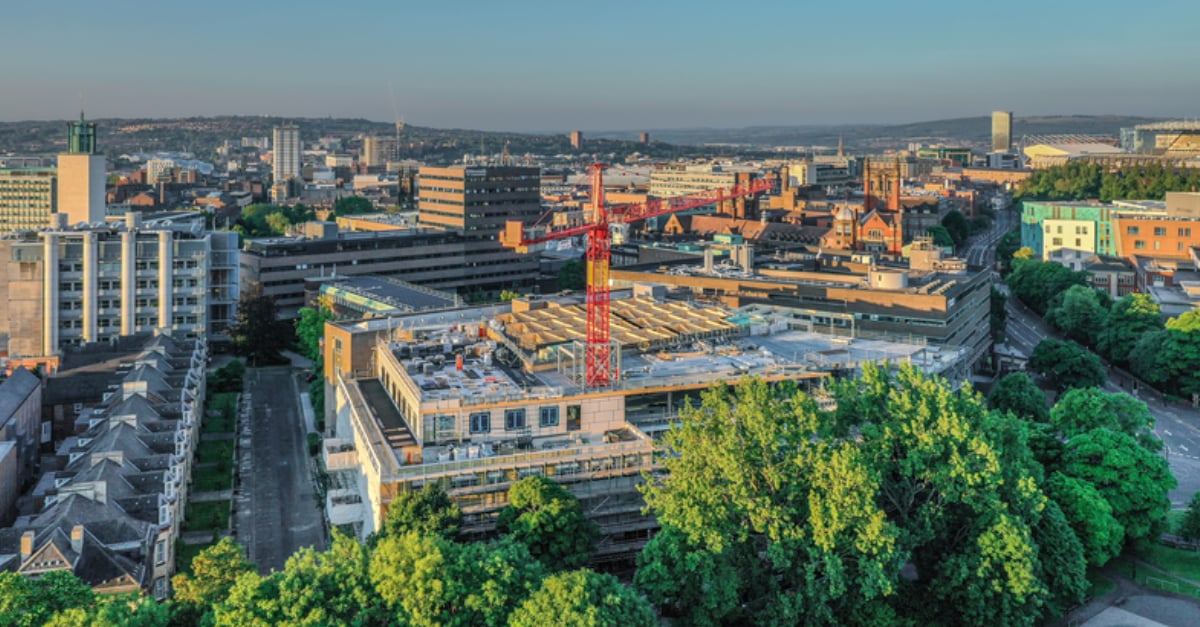 What will it be like to study Engineering at the new Stephenson building?

A £110m investment in our Engineering facilities will transform our Stephenson building into the home for people who make things happen.

This is how we support our students' mental heatlh

University can feel daunting sometimes, and that's okay. Here are the resources and support available to all Newcastle University students.  Taking care of your mental health at university is...